FOR ALL THE LONELY CHILDREN WITH IMAGINARY FRIENDS.
I’m glad to share …this post reveals that Our realities are hatched from the egg of our childhood memories.Remember? 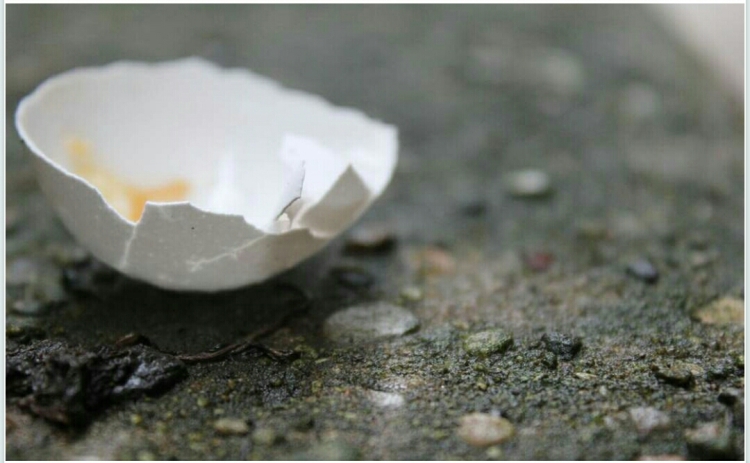 I remember being so shy in primary school, right from class one to class eight, being unable to say ‘present sir’ in class and being too intimidated to play with my classmates who ran themselves thin on Mindililwo primary school’s wide fields. I naturally developed affection for our farm livestock as a result, and spent many sunny days stroking and hugging our cows. Still I felt something was amiss. I needed a friend I could talk to and laugh with (I have to confess that the kids at the Mindililwo were so kind and did their best to draw me out of my shell but to no avail).

One day (I think I was in class two or three), I dreamt that a man with purple skin, a long tail, with an egg balancing on his head, came to my room, held my hand and walked me outside, where we played all night long. I named him Promet and he became one of my closest imaginary friends.

I would stand by the school gate at games time every evening, with my bag, as others children frolicked silly all around, waiting for the school bell to ring so that I could go home and be with Promet. Promet always smiled at me as soon as I reached home, making me forget about school and I would run with him to our fruit farm (full of loquat, lemon, lime, orange, peach and plum trees) to pluck fruits. Promet taught me how to climb trees and showed me a secret magic with which we transformed ants to be as large as horses so that we could ride them. With Promet I would run around grass paddocks with a paper bag, catching grasshoppers, butterflies and locusts. Promet taught me not to be afraid of millipedes.

One afternoon, I walked to the fruit farm and called out for Promet (for that is where he lived, next to a lemon tree) and he answered very weakly. I found him lying beside his hole and he told me that he had been bitten by a lizard and was slowly dying. I asked if there was anything I could do and he told me that it was too late, that all I should do was bury him in our millet farm and mark his grave with egg shells. I lifted him and walked to the millet field, scooped the earth with my feet and lay him in the hole, and covered him with earth. Then walked home to get egg shells. I could not find any so I decided to look for some the next day.
That night Promet called me out in a dream, telling me that he was still alive and I should come and dig him out. Like all other children, I was afraid of the dark and promised him to do so the next morning, for that would be a Saturday and I would not go to school.

I walked to the millet field early the next morning but could not trace where I buried Promet. I called out to him but he was silent.